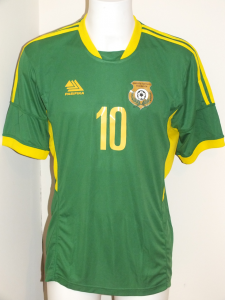 Vanuatu stunned the footballing world by qualifying for the 2017 U20 World Cup in South Korea. Now, there’s only 14 teams in the OFC region, and 2 of them get a spot at the U20 World Cup. Vanuatu lost to fellow qualifiers New Zealand in the final of the qualification tournament so it was actually their 94th minute winner in added time against the Solomon Islands that sealed their place – becoming the 5th team to represent OFC at the tournament (after Australia, New Zealand, Fiji and Tahiti).

What is impressive though is that they more than held their own against some of the top countries in the world. their opening game against Mexico saw them level after being 2-0 down, eventually losing 3-2 to a cruel goal in the 94th minute. They also took on Germany who seem to be storming every tournament at every level. Vanuatu found themselves 3-0 down, but pulled 2 goals back via stunning freekicks from star player Bong Kalo.

The 7-0 defeat by Venezuela was more like what we were expecting, but Venezuela went on to reach the final before finally losing to eventual champions England. Bong Kalo has since been offered a trial in Germany for Hannover 96,so we may well be seeing more of him in the future. 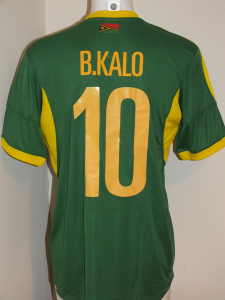 Official Vanuatu shirts made by Pasifika, the official suppliers of the OFC region, are available in the Football Shirt World online shop, but these are in extremely limited numbers. 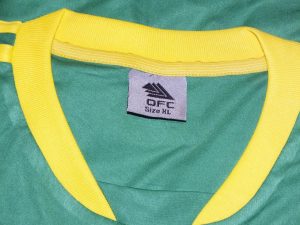 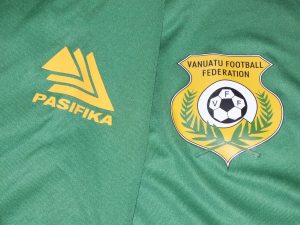 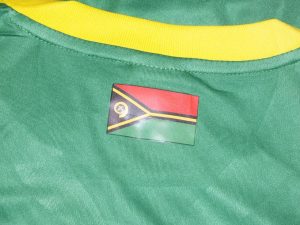 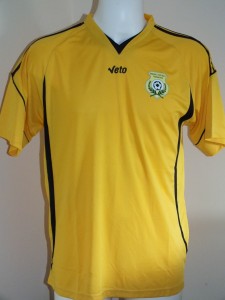 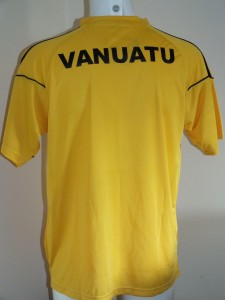 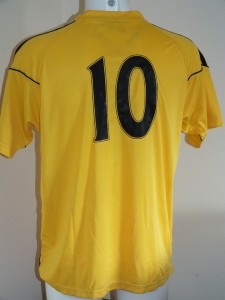 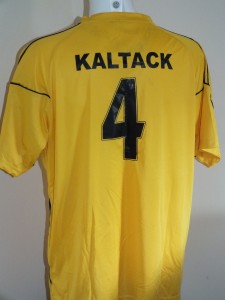 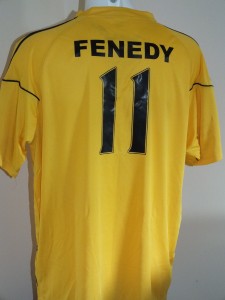 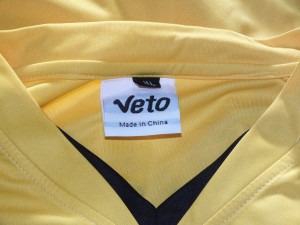 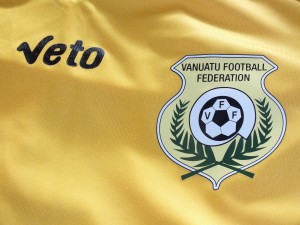 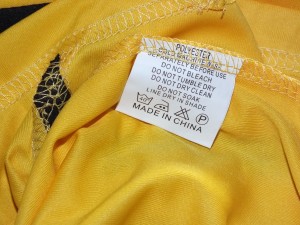 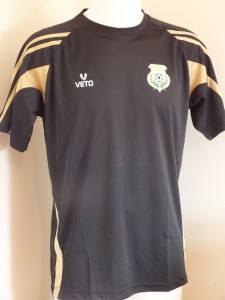 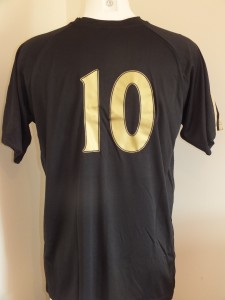 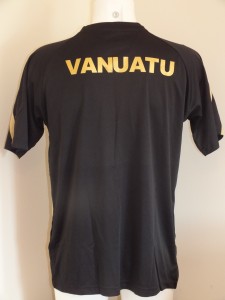 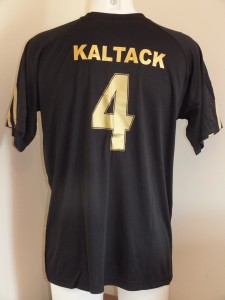 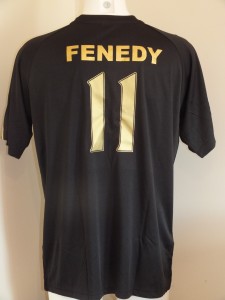 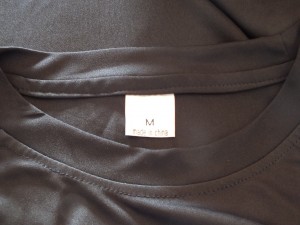 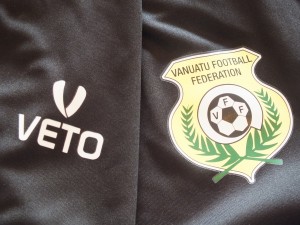 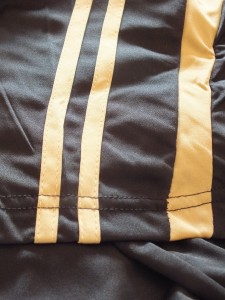 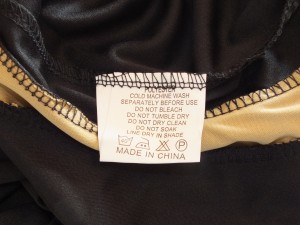 City have the league wrapped up already.

Here we go, Antigua and Barbuda playing in Errea.
Thanks @bighamster for making me aware of this.

Can anyone recognise Thailand's opponents here? I can't find any pictures of Thailand wearing this shirt, but must be 1998/99 era.